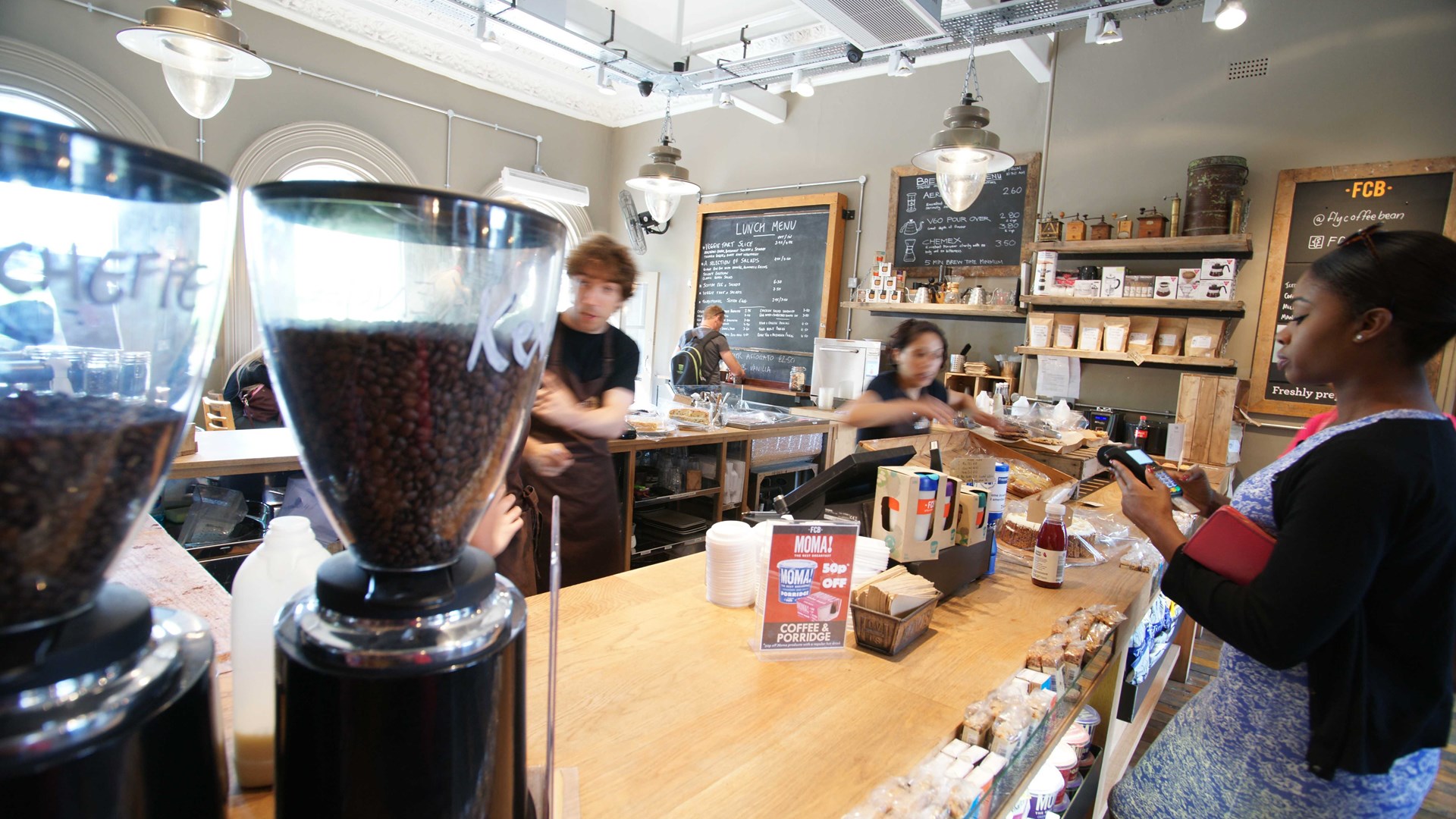 Denmark Hill station is a busy commuter station in south east London. As well as rail passengers, it serves staff and visitors to Kings College and Maudsley Hospitals which are a short walk away. Southeastern, in conjunction with Network Rail, undertook a number of major improvements to the station environs in 2013, primarily to address poor level of accessibility but also to improve the retail offer and ticket office facilities.

In 2013, the only retail available on the station was a small coffee kiosk located in the main booking hall. The kiosk had been trading since 2008 but paid a rent that was well below market expectations, had not been reviewed for at least 5 years and did not include a turnover provision. There was little in the way of local retail facilities except for the limited offers available in the hospitals.

The redevelopment of the station saw the conversion of the former ticket office and ticket hall into one large retail unit. The unit was offered to the market in spring 2013. Ten bids for the unit were received and terms were eventually agreed with Flying Coffee Bean (FCB), who were already established on a number of other stations in the south east. After some additional delays to scheme delivery, the tenant was finally able to commence fitout works in February 2014 and commenced

trading in March that year.

At the time of the development, annual footfall on the station was just under 4 million. Thanks to improvements to the rail service, particularly the London Overground service which began serving Denmark Hill in 2012, annual footfall had increased by nearly 75% by 2018.

Revenue from the retail unit saw just as meteoric a rise. In the five years since FCB commenced trading in 2014, rent paid to the Landlord from this site had increased by 4,690% and customer experience of the station had been greatly improved both in quality and availability of a top-class retail catering facility. 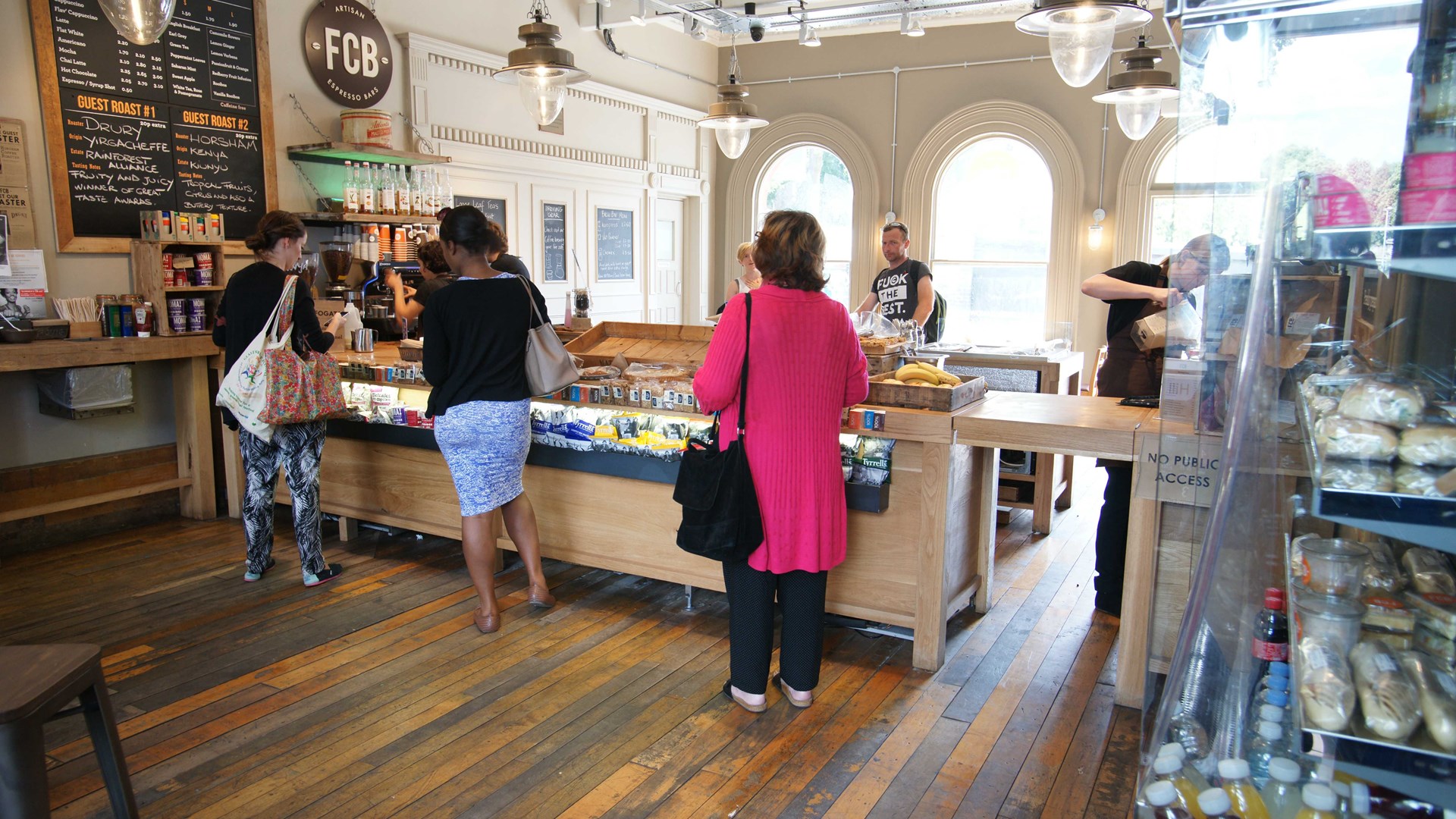 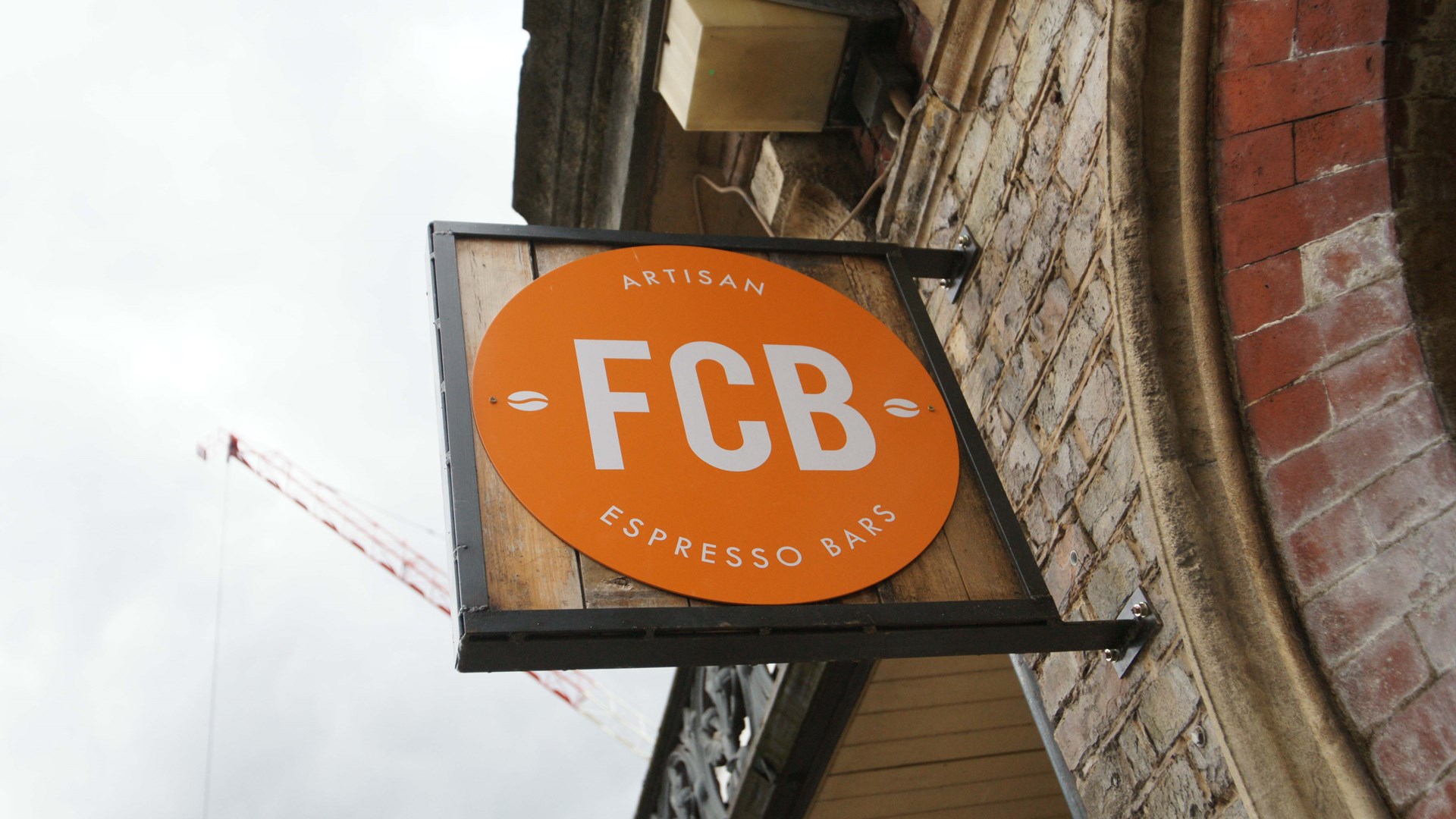 Find out more about what we do

Select the service of interest to you: